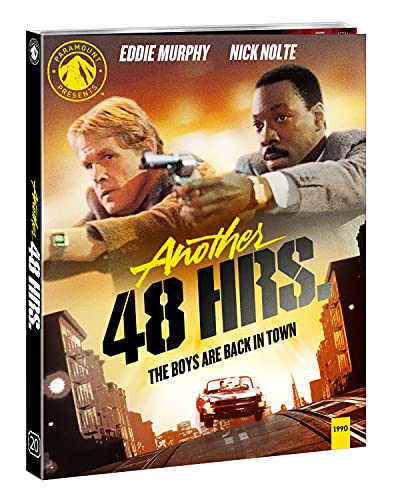 When Jack Cates is the only survivor of a cop shooting, he springs a criminal named Reggie Hammond from jail for 48 hours to help him hunt down the murderer. For some reason, Hammond feels compelled to help. As the killer searches for a large sum of money, Cates and Hammond hone their cop / criminal skill set to bring the man in.