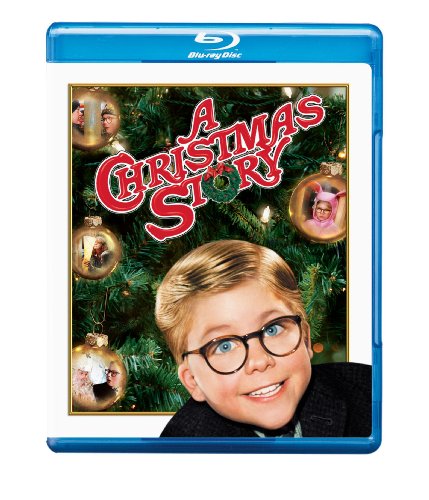 In A Christmas Story, nine-year-old Ralphie wants only one thing for Christmas: a Red Ryder Range 200 Shot BB gun. When he mentions it at the dinner table, his mother’s immediate reaction is that he’ll shoot his eye out. So after his teacher assigns a Christmas theme, he writes about the gun. She too replies with his mom’s reaction. While fantasizing about catching bad guys with Red Ryder at his side, he decides to ask Santa. Santa too gives Ralphie mom’s same spiel. When the big day arrives, he gets lots of presents under the tree—including a lovely gift from his aunt—whom his mother adores. But does Ralphie get that BB gun?