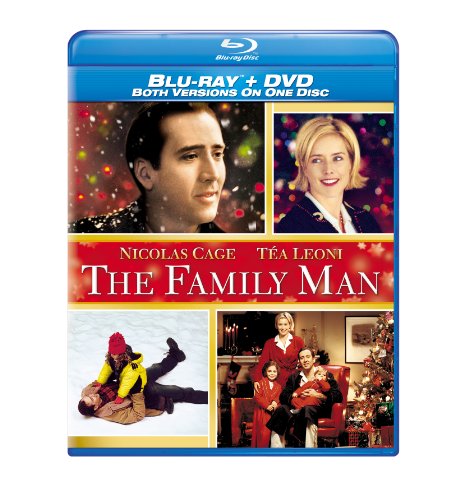 Jack Campbell is a wealthy and successful Wall Street executive who leads a single life with very few cares in the world. On Christmas Eve, he encounters a gun carrying street thug at a convenience store, and successfully deescalates a confrontation with the store owner. The thug is grateful and asks Jack if there is anything that is missing from his life to which Jack tells him that he has everything that he needs. The thug laughs and tells Jack that he asked for this. The next morning on Christmas, Jack awakes in a new life with a different job, a different house, two children, and his wife Kate, a woman who he left at an airport 13 years before. Jack struggles to adapt to his “new” life, but when he is forced to make a choice, which life will he want?