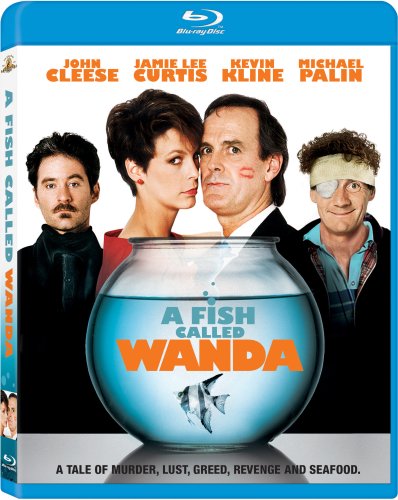 Wanda Gershwitz brings her new secret lover, Otto West, to England for some help. They join her current lover, Georges Thomason, and stuttering a animal lover, Ken Pile, to steal thirteen million pounds sterling in diamonds. Wanda and Otto then turn Georges in to the Police, so they can have the loot for themselves. However, Georges has already moved the diamonds and only he knows where they are. All four of the criminals then start double-crossing each other to get the diamonds before anyone else. Wanda gets close to George’s barrister, Archie Leach, because if Georges pleads guilty, he will tell Archie where the diamonds are to reduce his sentence. Things don’t go as planned.