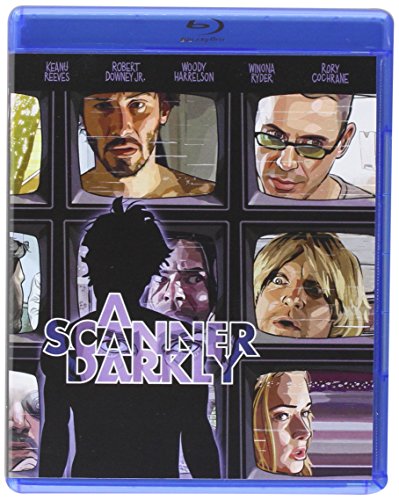 A Scanner Darkly takes place in a totalitarian society in the near future. Undercover detective, Bob Arctor, investigates a small time group of drug users n order to reach their larger distributors of a brain-damaging drug called Substance D. The New Path Corporation, a recovery center that sponsors his assignment to help rid the world of the drug. However, when Arctor begins losing his own mind and shows signs of schizophrenic behavior, his higher ups force him to submit to tests to check his mental condition. Will he bust the dealers before he busts his mind?