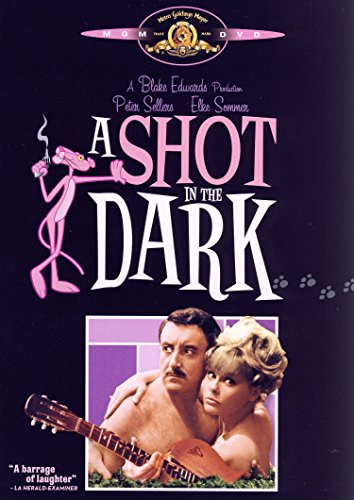 A Shot in the Dark

‘A Shot in the Dark’ Movie Synopsis