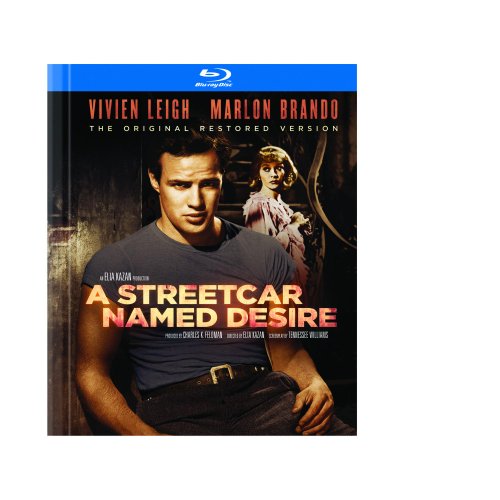 In A Streetcar Named Desire, Blanche Dubois is a lost woman in need of some direction in life. That leads her to visit her younger sister, Stella, in New Orleans. While Blanche plays up the high-class woman act, she has trouble relating to Stella. Not only is she expecting her first child, but her husband, Stanley, is an unrefined drunk in very low standing. After Stanley’s pals pay a visit to play cards, one of them named Mitch mentions that he finds Blanche attractive. After some digging around, Stanley finds out what kind of a woman Blanche really is tells Mitch about it. What happens next could drive a girl crazy.