The film is a modern reimagining of the classic romantic comedy, this contemporary version closely follows new love for two couples as they journey from the bar to the bedroom and are eventually put to the test in the real world. It is a remake of About Last Night… which was released in October of 1986 and grossed over $14 million at the box office. The film starred Rob Lowe, Demi Moore, Jim Belushi, and Elizabeth Perkins, was directed by Edward Zwick and based on David Mamet’s 1974 play, about a couple who start a romantic affair despite their friends’ disapproval. It is reported that the remake will actually be closer in spirit to the stage production than the 80’s movie was, even though the location for this film is being shifted to Los Angeles.

Will Gluck will produce for Screen Gems with Leslye Headland providing the screenplay.

Here is the theatrical trailer for About Last Night, courtesy of SonyPicsHomeEntWorld. 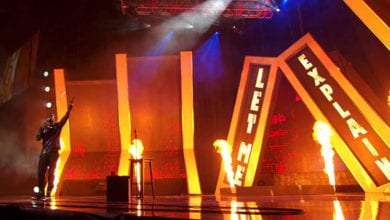 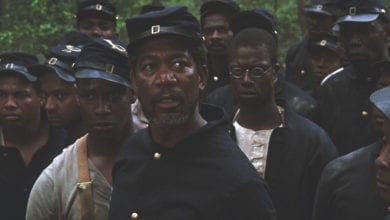 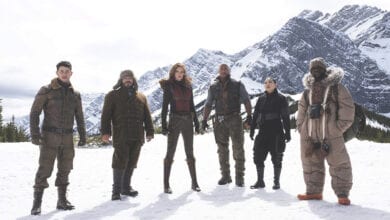 Jumanji: The Next Level (2019) Final Trailer 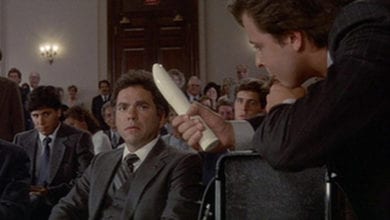