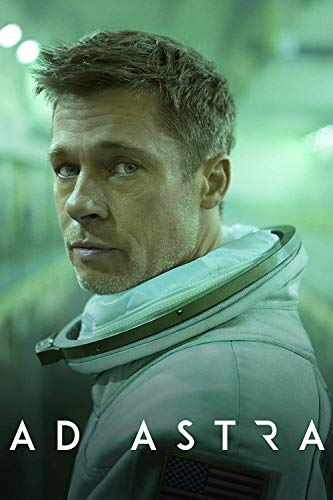 Ad Astra begins with a series of immense energy surges that sweep through the entire solar system; damaging the unprotected planets. The U.S. Space Command believes that the mysterious Lima Project, along with its long-lost ship captain, Clifford McBride, is behind the surges. To find out, they task Clifford’s son, Major Roy McBride, with traveling to the edge of the solar system on a manned mission to Neptune. There he will see firsthand whether his father is still alive, and put an end the source of a problem that threatens the stability of the Milky Way.