Dimension Films has released a theatrical trailer for their upcoming horror thriller Aftershock. The film is directed by Nicolás López and is based on a screenplay by López and Guillermo Amoedo. Aftershock stars Eli Roth, Andrea Osvárt, Ariel Levy, Nicolás Martínez, Lorenza Izzo, Natasha Yarovenko, and Selena Gomez. The horror film will open in theaters on May 10th.

This film takes place after an earthquake erupts in Chile. Visiting tourists soon discover that a neighboring prison in the area collapsed in the event, and all surviving criminals managed to break free. The stranded tourists soon learn that the most terrifying thing, more threatening that Mother Nature, is what she created. 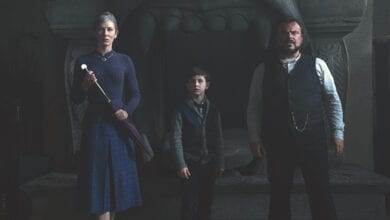 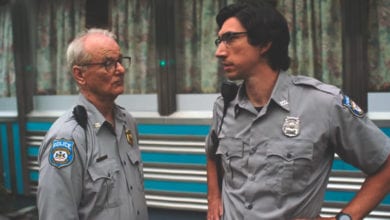 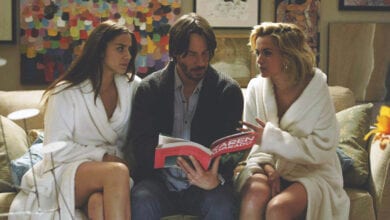 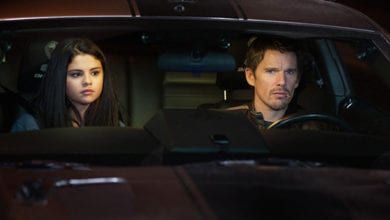