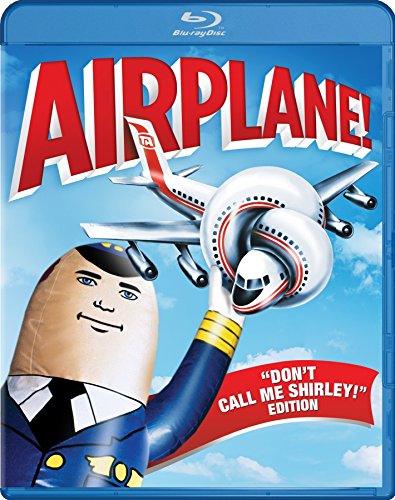 After Elaine Dickinson dumps her longtime boyfriend Ted Striker, she heads off to work at Trans American Airlines where she’s a stewardess. In a desperate attempt to win her back, he buys a ticket on her flight and boards the plane. However, poor Ted has a deep fear of flying after he lead a squadron of planes in the war that resulted in many fine men dying, and Ted surviving. Unfortunately, when the entire crew (and the majority of passengers) become seriously ill due to bad fish, Ted finds himself the only healthy person onboard capable of flying that plane. Now, it is up to him to land that bird safely in Chicago before the poisoning kills people. He might even salvage his relationship with Elaine along the way.