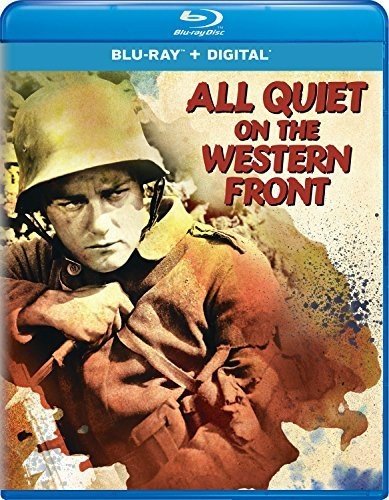 All Quiet on the Western Front [Blu-ray]

‘All Quiet on the Western Front’ Movie Synopsis

When a group of idealistic young men join the German Army during World War I, they are assigned to the Western Front. Quickly, the harsh realities of combat destroy their patriotism.