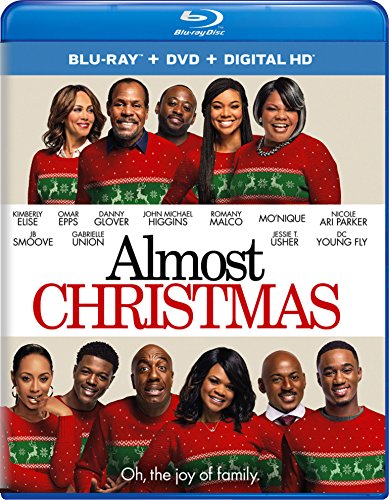 Walter Meyer is a retired mechanic who lost the love of his life almost a year ago. For the holidays, he invites his now grown children and their families to his house (where they all grew up) for a traditional celebration. Walter soon realizes that if his bickering children and the rest of the family can spend five days together under the same roof, it will truly be a Christmas miracle.