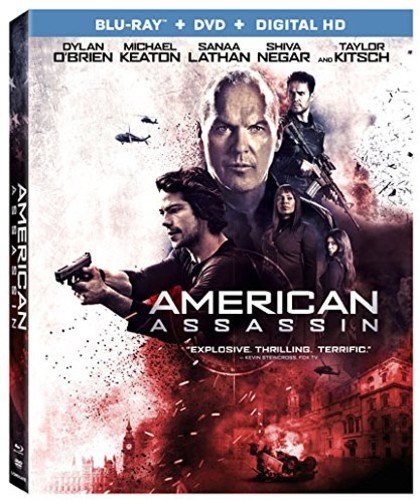 In American Assassin, after suffering a horrible tragedy as a result of a terrorist attack in Spain, Mitch Rapp is on a quest to punish those who he feels were responsible. His mission for revenge leads him to working for a secret black operations team under the command of a former U.S. Navy Seal, Stan Hurley. When a large amount of weapons grade plutonium is stolen, it is up to Rapp and Hurley to make sure that the plutonium does not fall into terrorist hands. But when a former agent of Hurley’s begins working with the terrorists, their assignment becomes much more dangerous.