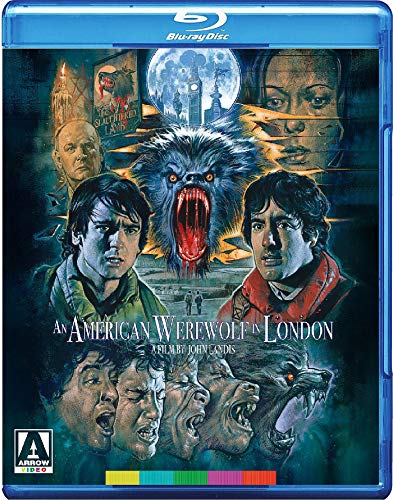 In An American Werewolf In London, two American college students tour Britain. One night of the trek, a werewolf attacks them—leaving one horribly mauled and the other dead. In the hospital, the surviving student begins has nightmares of himself hunting on four feet. Soon his dead friend appears to him to demand he kill himself to break a curse that keeps (and the werewolf’s other victims) him from resting in peace because of their unnatural deaths.