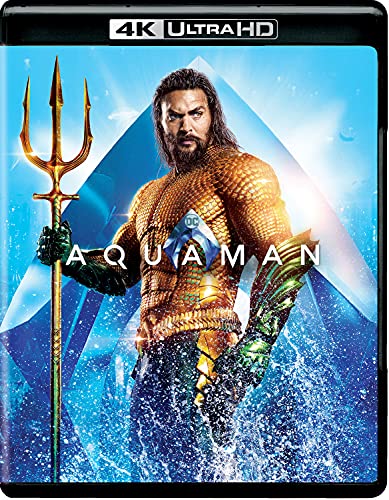 Arthur Curry has always been different. His mother was an honorable Queen of Atlantean descent, while his father, a simple human lighthouse keeper. They met after she fled to land, running from her forced fiancée. A few years later, Arthur is a toddler, when his mother was forcefully and reluctantly taken back to Atlantis, where she was believed to be executed. Fast forward and Arthur is now an adult. After learning the truth about his destiny, he sets out to find a King’s lost trident and stop an entire war before it even starts. (Courtesy of Warner Bros. Pictures)