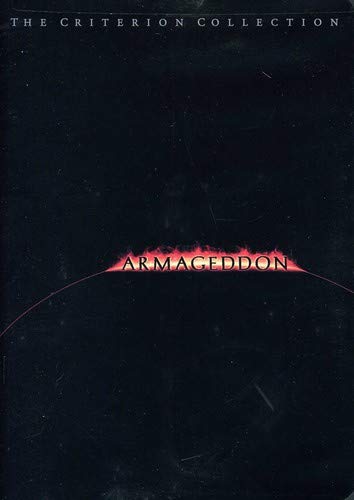 Read the full summary, and listen to our Criterion Critics review.

DISC ONE: THE MOVIE

Cover design by Basia Grocholski, based on a theatrical poster