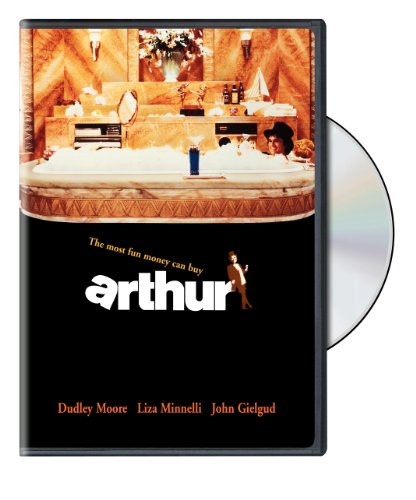 In New York City lives a reckless millionaire named Arthur Bach who frequently winds up in the local tabloids due to his drunkenness. His butler, Hobson, has raised him while his father makes the family millions of dollars. Arthur’s a charming guy, and once he meets Linda Marolla as she shoplifts ties in a store, Arthur falls for her. Unfortunately, his father and grandmother have ordered him to marry another millionaire named Susan Johnson. If he doesn’t, they will disinherit him from $750 million—and Susan’s temperamental father might kill Arthur as well.