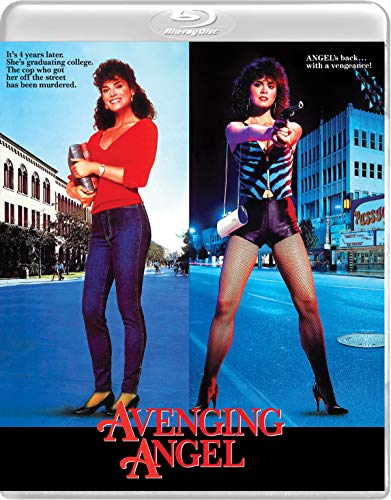 Several years after the event of the first Angel film, Molly “Angel” Stewart is still off the streets and has left her former life of prostitution far behind. She is attending law school and bettering herself. When she learns that Andrews was shot during a failed observation by brutal gangsters, she returns downtown to take revenge. She frees Kit Carson from the old people’s home and together with the other old friends she sets out to track down and kill the men who killed the man who saved her life.