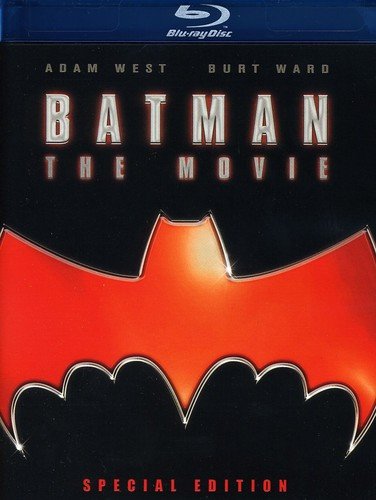 In Batman: The Movie, Batman and Robin are called back into action when The Joker, Catwoman, The Penguin, and The Riddler join forces to create the United Underworld. The Underworld latest plot not only threatens Gotham City, but potentially the world. However, the dynamic duo are willing to risk their lives, and maybe their hearts, in order to defeat the felonious fiends.