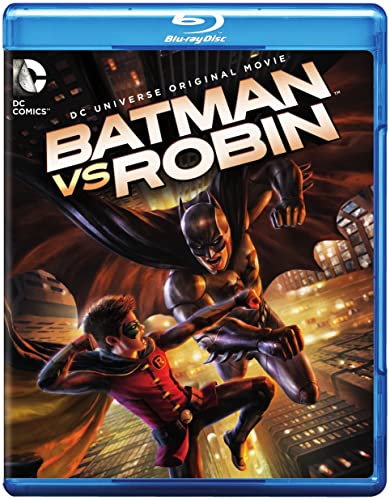 In this sequel to 2014’s Son of Batman, Damian Wayne, the new Robin, is having a hard time coping with his father’s, Bruce Wayne, rules as Batman. The mantle of the Bat carries more responsibility than Damian is used to. Meanwhile, Gotham faces a new threat when the secret organization, the Court of Owls, looks to consolidate power in the city. The Court’s assassin, Talon, takes an interest in Robin and seeks to recruit him to do the Court’s bidding. Now, Batman finds himself not only battling to save Gotham, but his son as well.