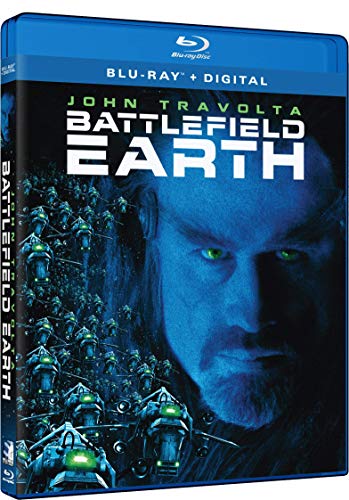 In the year 3000 A.D., an alien race of Psychlos controls the entire Earth. These gold-thirsty tyrants have enslaved humanity; unaware that their ‘man-animals’ are about to begin the rebellion of their lifetime.

User Rating: Be the first one !
October 8, 2020
Less than a minute
Show More
Back to top button
Close
Close