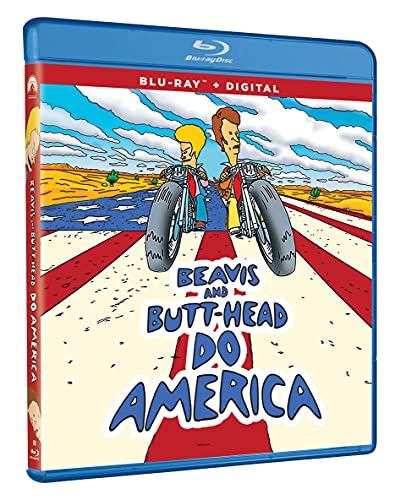 Beavis and Butt-Head Do America

MTV’s television junkies Beavis and Butt-Head begin a cross country adventure in their first motion picture. After the boys’ television is stolen, they begin a desperate search for a new one. Their search leads them to Muddy Grimes, who mistakes the boys for a couple of hitmen that he has hired to kill his wife Dallas. Muddy promises to pay the boys the money they need for a television if they will “do” his wife. Thinking that they will get to have sex, Beavis and Butt-Head head to Las Vegas to encounter the infamous Dallas. Soon, they become involved in a conspiracy to transport a biological weapon across the United States. In the end, will the boys get their television back?