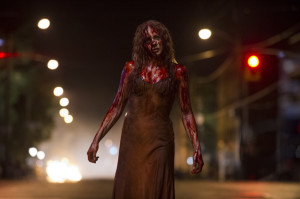 Screen Gems had previously released the following summary of the film: