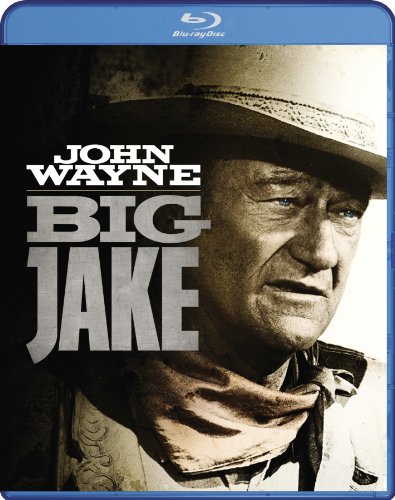 In 1909, the Old West is movie aside to the modern era. John Fain leads an outlaw gang in a raid of the McCandles’ family ranch. In the chaos, the gang kidnaps Martha McCandles’ 8-year-old grandson. Needing help, she sends for the on man she know that can bring the boy back alive; her estranged husband Big Jake, whom she hasn’t seen in many years. Jake saddles up with an Indian scout, his faithful dog, and a box of ransom money. However, paying a ransom isn’t Jake’s idea of frontier justice. He’s got something else in mind for the outlaws.