Blackbeard’s Ghost tells the story of Godolphin College’s new track coach Steve Walker who arrives in Goldolphin, Maryland to coach a decrepit team. There, he finds an evil gangster named Silky Seymour trying his best to swindle Blackbeard’s descendants, known as the Daughters of the Buccaneers, out of their inn. The beautiful and single Professor Jo Anne Baker tries to help the Daughters, and when Steve spots Jo Anne, he falls for her. Things are complicated when Steve accidentally conjures up Blackbeard’s ghost; a ghost only he can see and hear. 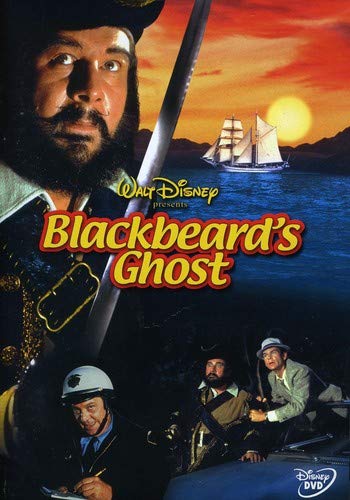