This critically-acclaimed thriller set in rural Texas combines chilling suspense with offbeat humor to create an all-American version of the classic “film noir”. Abby (Frances McDermond) is cheating on her saloonkeeper husband, Marty (Dan Hedaya). The object of her affections is Ray (John Getz), one of Marty’s bartenders. Marty hires Visser (M. Emmet Walsh), an unscrupulous detective, to kill them but Visser has other, more lucrative plans of his own. So begins a calculating round of double and triple crosses that build to a bloodcurdling, surprise-filled climax. It’s an evil-minded masterpiece from the exciting filmmaking team of Joel and Ethan Coen. In Blood Simple, when someone’s gone… it’s never for good! 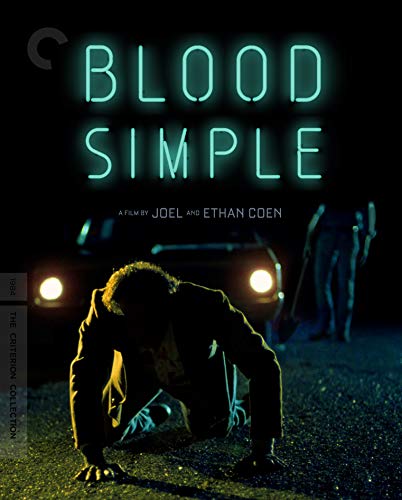