Set in the 1920’s the film follows the adventures of Ayre “Mac” MacGillvary, a young 23-year-old American who after graduating from college sets out on a quest to lose her virginity and find love. Joined by her best friend Catalina and her loyal chauffeur Cotton, Mac travels to Morocco to find her dream sheik. When that fails, she travels to Spain where she encounters a man named Angel who is like no man she has ever known. However, Mac’s quest hits a wall when Angel shows no interest in taking her virginity. What is a young heiress supposed to do to lose her virginity in the modern world? 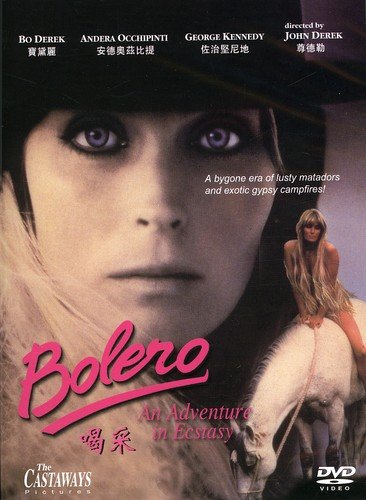