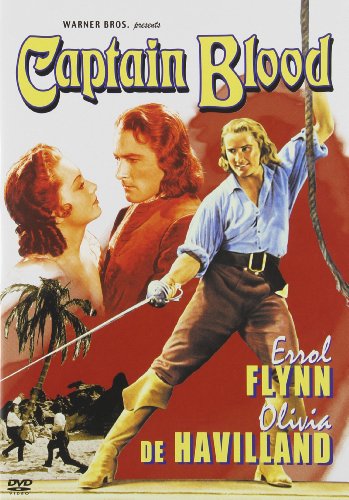 When the English doctor Peter Blood is wrongly sentenced to slavery to the Caribbean, he amuses himself with insults at Arabella Bishop. She’s the daughter of the brutal plantation owner on whose land Blood and the other slaves toil. Once he escapes, he forms an alliance with the Machiavellian French buccaneer Captain Levasseur to exact his revenge against the Crown.

The Apartment (1960) Sublets Its Space to Blu-Ray

The Apartment (1960) Sublets Its Space to Blu-Ray