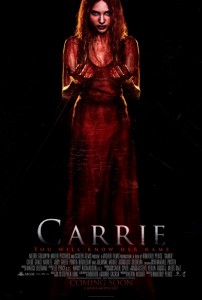 Screen Gems had previously released the following summary of the film:

Valerian and the City of a Thousand Planets (2017) Official Teaser

Valerian and the City of a Thousand Planets (2017) Official Teaser