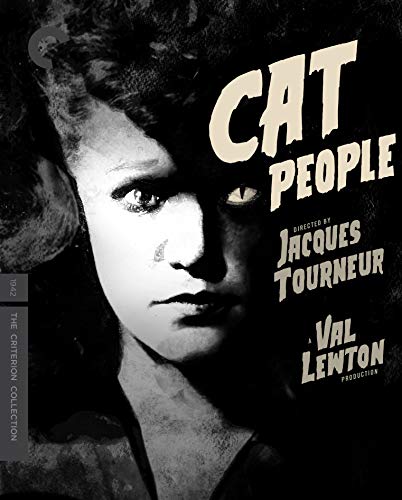 Cat People begins at the Central Park Zoo in New York City. Engineer, Oliver Reed, strikes up a conversation with the Serbian beauty, Irena Dubrovna. He asks her on a date, and eventually, the two fall in love and wed. However, Irena has a dark secret. She believes she’s cursed just like the others from her town that causes her to transform into a panther when she’s sexually aroused. Therefore, she makes excuses to consummate her new marriage. Confused, Oliver sends Irena to the psychiatrist Dr. Louis Judd for treatment. Meanwhile, Oliver’s co-worker, Alice Moore, consoles him. Irena’s jealousy gets the better of her when she fears Alice is taking Oliver away from her. That brings out her claws, and it leads to tragedy for all.