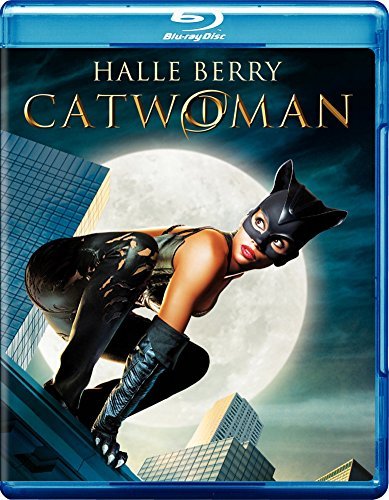 In Gotham City, mild-mannered graphic artist Patience Philips works for Hedare Beauty, a mammoth cosmetics company on the verge of releasing a revolutionary anti-aging product. When Patience inadvertently stumbles upon a dark secret her employer is hiding, she is attacked and killed. But an Egyptian Mao cat indebted to Patience for saving its life revives her. Given a second chance and a second life in which someone not quite human resides—someone with the strength, speed, agility and ultra-keen senses of a cat—Patience assumes the identity of Catwoman, a fearless vigilante who vows to stop Hedare from unleashing a horribly dangerous product upon an unsuspecting world. Meanwhile, a handsome detective is hot on the tracks of the elusive, mysterious Catwoman.