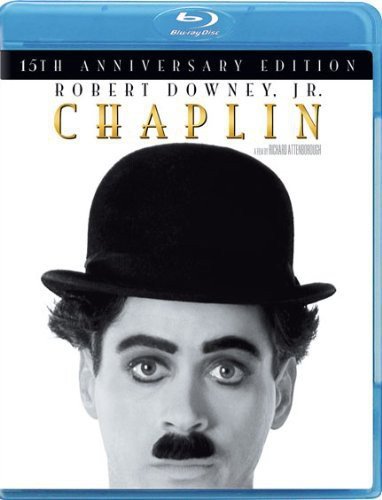 Chaplin is the biography of Charlie Chaplin from his formative years in England to his Hollywood days in America. It follows his life, work, and loves. We find that while his screen characters are quite hilarious, a sense of loss always haunted the man behind The Little Tramp.