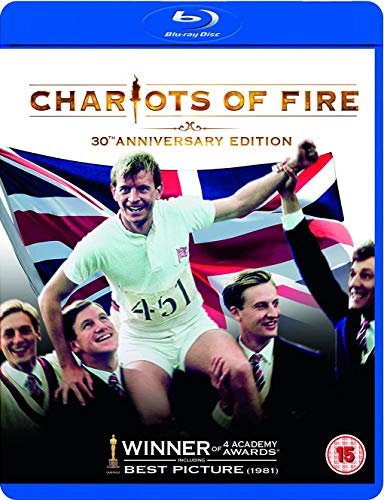 Director Hugh Hudson’s sports drama stars Ben Cross and Ian Charleson as two British sprinters competing in the 1924 Olympics.  Eric (Charleson), a devout Scottish missionary runs because he knows it must please God.  Harold (Cross), the son of a newly rich Jew runs to prove his place in Cambridge society.  Released in 1981, the movie grossed over $58 million in the United States and won four Academy Awards including best picture and best original screenplay.