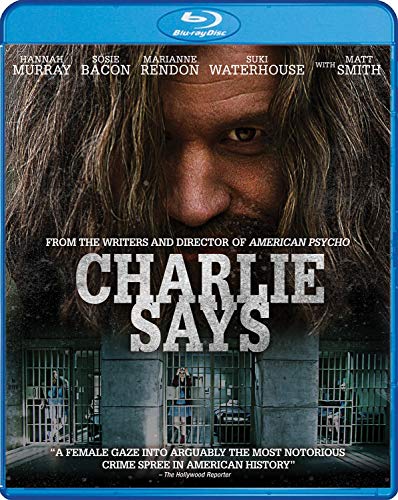 Charlie Says is based on the books, The Family, by Ed Sanders, and The Long Prison Journey of Leslie Van Houten, by Karlene Faith, Ph.D. In 1971, Susan Atkins, Patricia Krenwinkel, and Leslie Van Houten were sentenced to death for their part in the Manson Murders in 1969. In 1972, their death sentences were vacated by the California Supreme Court and converted to life sentences. The film follows the journey of Karlene Faith, a young graduate student who is sent in to teach them – and through her we witness their transformations as they face the reality of their horrific crimes.

The Public Enemy (1931) Escapes Onto Blu-ray