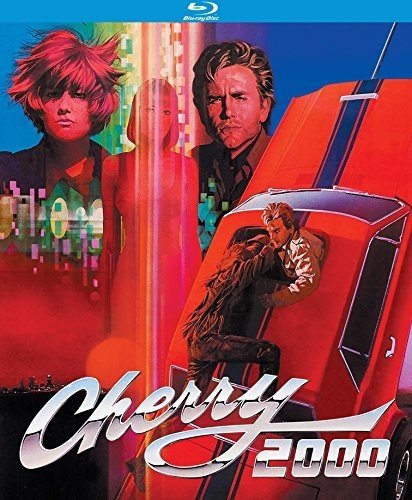 Cherry 2000 takes place in the far off year of 2017 when a businessman named Sam Treadwell accidentally damages his animatronic wife, Cherry 2000. Wanting a replacement, he hires a super sexy renegade tracker named E. Johnson to guide him across a dangerous apocalyptic wasteland to an old, abandoned manufacturing warehouse. There, he hopes to find a duplicate model. However, this journey leads them through the treacherous and lawless region of Zone 7. As the two cross paths with the zone’s tyrannical overlord, Lester, Treadwell learns that the perfect woman is made not of computer chips and diodes, but of real flesh and blood.