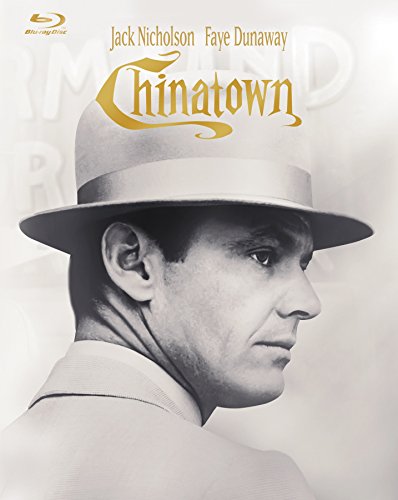 In 1937 Los Angeles, a woman hires private detective J.J. Gittes to investigate whether or not her husband is having an affair. The husband, Hollis Mulwray, is the chief water engineer for the city of Los Angeles. Soon after Gittes delivers the photos that seem to confirm her suspicions, he meets the man’s real wife. Intrigued, he investigates further, and then Hollis Mulwray turns up dead.