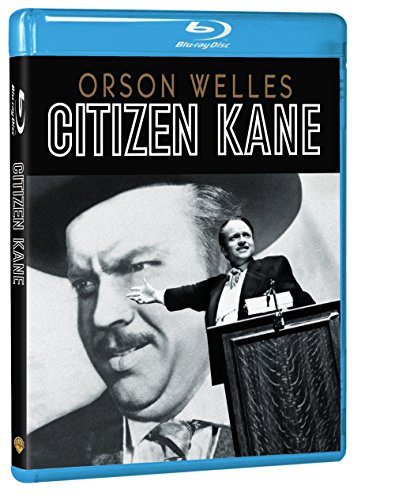 When newspaper baron Charles Foster Kane, one of the richest and most powerful men in America—if not the world—dies, his last words are, “Rosebud.” An intrepid reporter digs into his past looking for the meaning of this puzzling statement. Looking closer, he finds evidence of a child torn away from his family to serve Mammon. As an adult, Charles Foster Kane becomes a newspaperman to indulge his idealism. He marries the niece of the man who will become President of the United States. As he gradually assumes more and more power, he loses more and more of his soul. Kane’s money and power never brings him happiness. He loses his youthful idealism, as does the America he’s a symbol for.

Metropolis (1927) is Complete on Blu-Ray

Sam Raimi’s Crimewave (1985) Comes To Blu-ray This May

Metropolis (1927) is Complete on Blu-Ray

Sam Raimi’s Crimewave (1985) Comes To Blu-ray This May