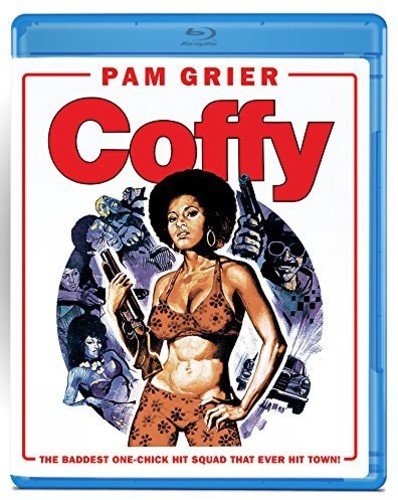 Nurse Coffin by day and Coffy by night—a passionate woman takes justice into her own hands when her innocent little sister, LuBelle, falls prey to the heroin trade. Using a determined will, savvy street smarts, and her luscious body, Coffy tracks down those responsible for her young sister’s addiction. This leads her to corrupt policemen, shady mobsters, and an army of murderous henchmen. Coffy and her sawed-off shotgun will do whatever it takes to clean the mean streets of the city.