A comedy for anyone who ever struggled to love a brother… or strangle one! Three very different brothers reluctantly reunite for a 1,500 mile car trip in the heartwarming comedy Coupe de Ville. At the request of their domineering father (Alan Arkin), the trio (Patrick Dempsey, Arye Gross and Daniel Stern) find themselves driving a classic 1954 powder-blue Cadillac Coupe de Ville from Detroit to Miami for their mother’s 50th birthday. The race is on to see if the bickering brothers can get there on time without damaging the car… or each other. Exceptional performances blend with a lively soundtrack in this memorable and lighthearted journey. 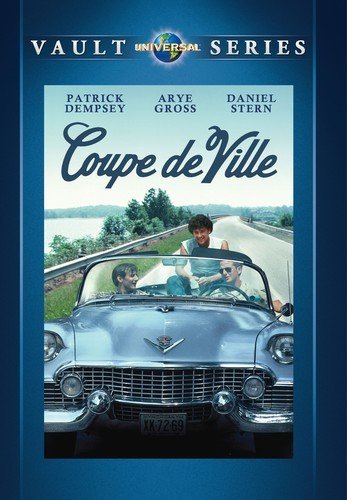