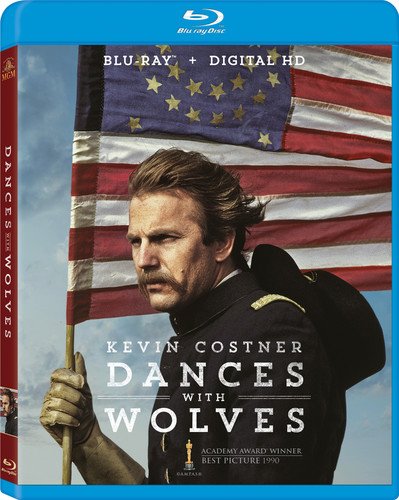 In Dances With Wolves, the US military sends Lieutenant John Dunbar to a remote outpost in the wilderness of the Dakota territory during the American Civil War. There, he has a chance encounter with a local Sioux tribe who accepts them as one of their own; calling him Dances with Wolves. Time passes, and John falls for a beautiful woman in the tribe known as Stands With a Fist. Eventually, the army advances on the plains, and the frontier is no longer the frontier. John must now decide whether to stand with the US military or the Sioux which he now calls his people.

Only The Valiant (1951) Braves The Blu-ray Frontier

Only The Valiant (1951) Braves The Blu-ray Frontier