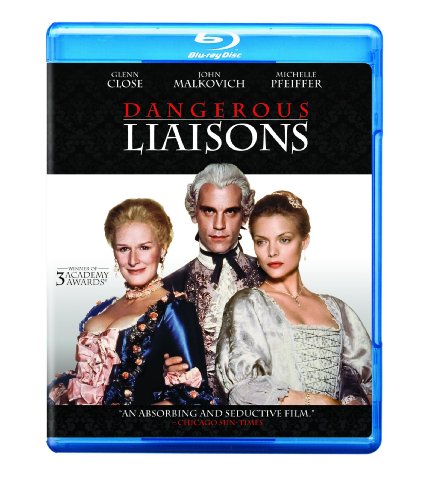 In 18th century France, the Marquise de Merteuil and the Vicomte de Valmont play a fun little game of seduction. Since Valmont prizes his sexual conquests above everything else in his life, Merteuil challenges him to seduce the soon to be married virgin, Cecile de Volanges. He declines, claiming that it would be too easy. Madame de Tourvel is the one he really wants to seduce, so she challenges him to bed Tourvel instead, but he must submit proof in writing. However, when Merteuil learns that Valmont has actually fallen in love with Tourvel, she becomes wildly jealous. Death and shame follows soon thereafter.