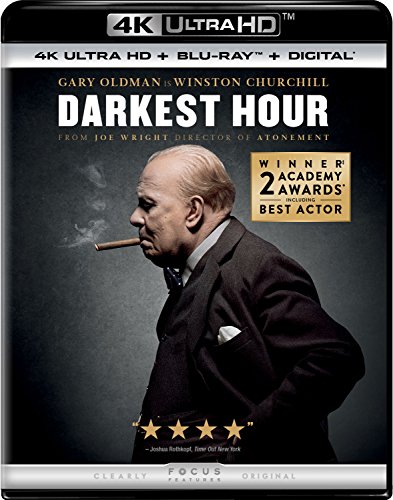 Darkest Hour begins with Great Britain in the grips of the second World War. The nation is torn between standing up to the Nazi threat or suing for peace. Winston Churchill is elected as Prime Minister with as many people rooting for his failure as they are for his success. Although a man of firm convictions, Churchill begins to question the correct course of action as well as his own beliefs just as the threat to England becomes even more dire.