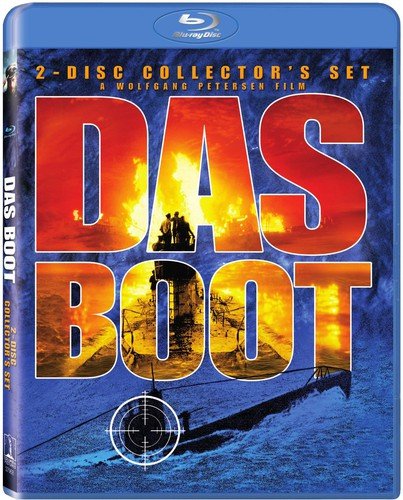 Classic The Thief Of Bagdad (1924) Comes To Blu-ray

Classic The Thief Of Bagdad (1924) Comes To Blu-ray