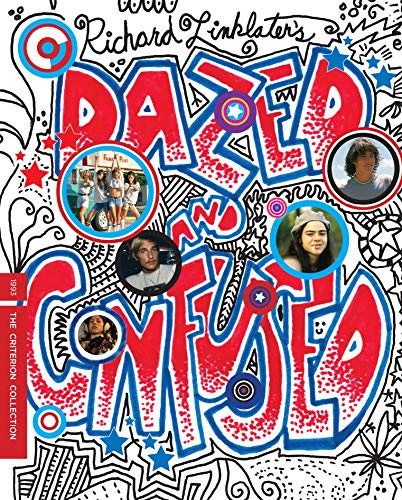 America, 1976. The last day of school. Bongs blaze, bell-bottoms ring, and rock and roll rocks. Among the best teen films ever made, Richard Linklater’s Dazed and Confused eavesdrops on a group of seniors-to-be and incoming freshmen. A launching pad for a number of future stars, Linklater’s first studio effort also features endlessly quotable dialogue and a blasting, stadium-ready soundtrack. Sidestepping nostalgia, Dazed and Confused is less about “the best years of our lives” than the boredom, angst, and excitement of teenagers waiting… for something to happen.