It’s the year 2000, and the United States of America finds itself under a repressive dictatorship. The government has created a brutal Transcontinental Road Race as a distraction from their pitiful lives. The object of the race is to get from New York to New Los Angeles first, and along the way, score the most points. Racers obtain those points by killing innocent people. Frankenstein is the national hero for the race, and the other drivers such as Calamity Jane, Matilda the Hun, Nero the Hero, and Machine Gun Joe are looking to take the man out. However, there’s a resistance brewing, and it could spell trouble for all parties involved. 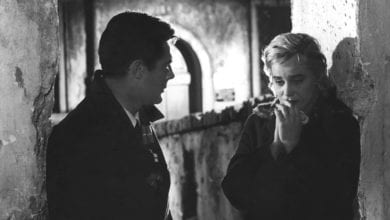 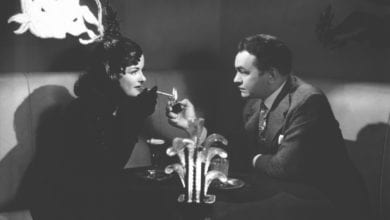 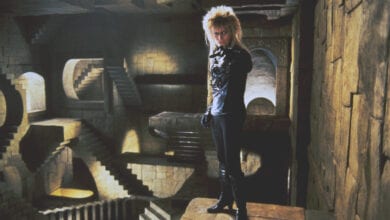