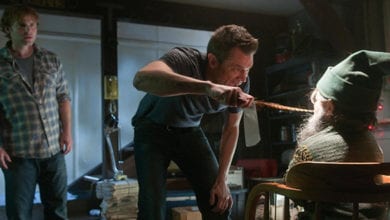 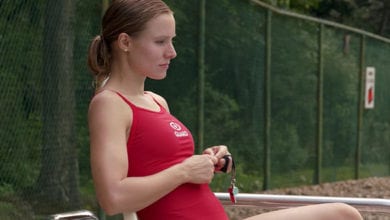 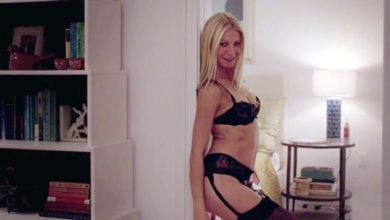 Gwyneth Paltrow Strips in First Thanks For Sharing Trailer 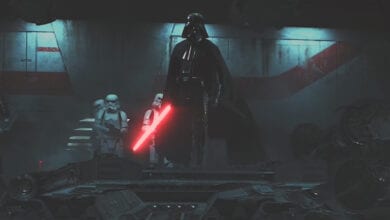