Earlier this week, Walt Disney Studios revealed its plans to release two of Tom Cruise’s hit films from the 1980’s.  Disney announced that they will release Cocktail and The Color of Money from their Touchstone Pictures catalog on June 5th.

Cocktail is the story of Brian Flanagan, an ambitious bartender looking to get rich and start his own bar.  Brian quickly learns that success comes at a price higher than his bartending skills can provides, and he finds himself compromising his own morals.  Torn between two extremes – the honest, sweet woman he loves (Elizabeth Shue) and the negative influence of his amoral mentor (Bryan Brown), Brian must decide what kind of man he truly wants to be.  Cocktail was released in July of 1988, and grossed over $78 million at the box office.

The Color of Money was director Martin Scorsese’s follow-up to The Hustler.  The film saw the return of Paul Newman as “Fast” Eddie Felson, a former pool hall pro-turned-cynical liquor salesman.  Always on the lookout for a new con, Felson begins schooling brilliant-yet-naïve pool player Vincent Lauria (Cruise) in the art of the hustle, hoping to mold the younger man into a ruthless pool shark.  In the process of corrupting Vincent, however, Felson begins to rediscover his long-dormant enthusiasm for the game, a complication that puts his and Vincent’s personal and professional relationships at risk.  The Color of Money was released in October of 1986, and grossed over $52 million at the box office. 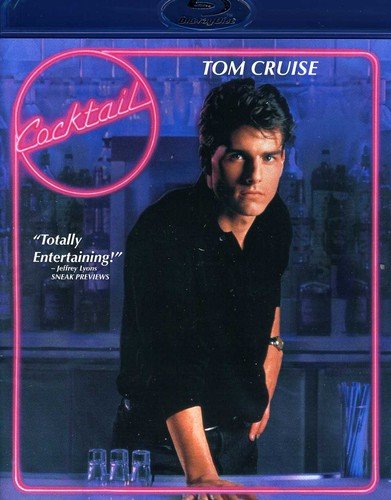 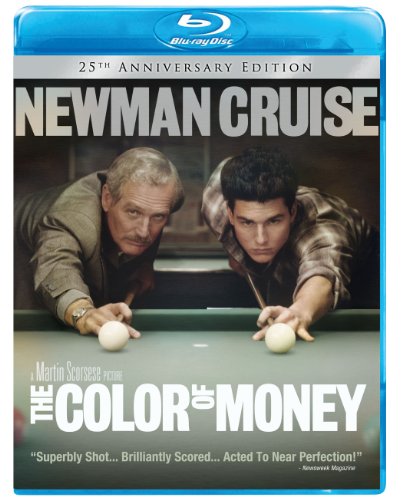 Also available on iTunes: Cocktail and Color of Money

Spectre (2015) Reveals Its Leader on Blu-Ray

Iron Man (2008) Publicly Admits to Being on Blu-ray

Spectre (2015) Reveals Its Leader on Blu-Ray

Iron Man (2008) Publicly Admits to Being on Blu-ray