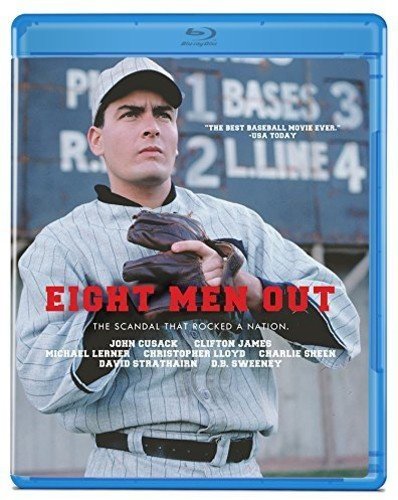 In 1919, gambler Arnold Rothstein bribes disgruntled members of the Chicago White Sox to throw the World Series against Cincinnati. since the White Sox were the better team, losses in their early games raised a few eyebrows. Some of the blown plays are so obvious, even a blind person can clearly see they are on the take. Since many of the players don’t like what they’ve done, some decide to actually try to win the series. In the end, they lose the series. However, when two of them confess two years later, it leads to a trial. Although the court eventually finds them all not guilty, the newly appointed independent baseball Commissioner, Judge Landis, bans all eight players for life.