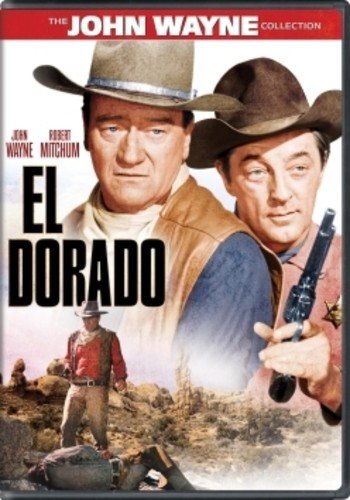 Cole Thornton is a gunslinger for hire. One day, he rides into the dusty town of El Dorado to work for a ruthless landowner named Bart Jason. Jason’s in bit of a dispute with Kevin MacDonald whose family holds the area’s water rights. The town’s Sheriff, J.P. Harrah, is Thorton’s old friend, but his alcoholism has rendered him unable to help anyone including himself. Now it’s up to Thornton and his trusty sidekick, Mississippi, to sober Harrah up in time to stop Jason and his evil minions.